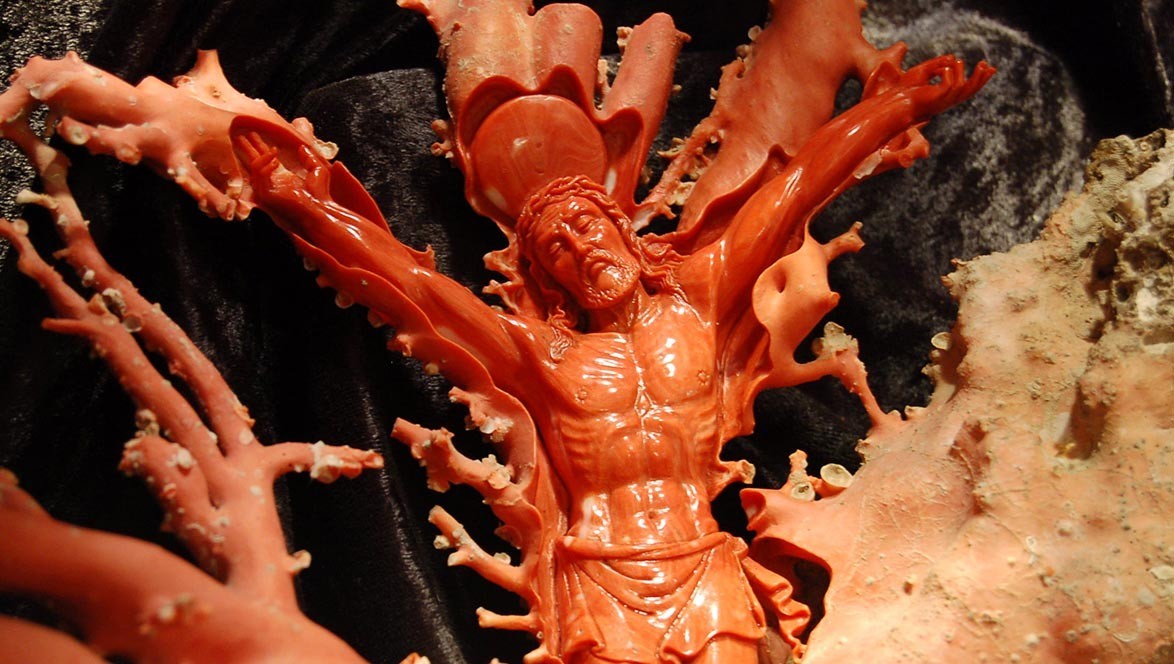 A strange creature oscillating between animal, vegetable and mineral, the red Mediterranean coral has fascinated for many generations. Popular material of jewelers, coral coral is also at the heart of many legends and beliefs that make it a very sought-after object.

Corsican coral and its legends 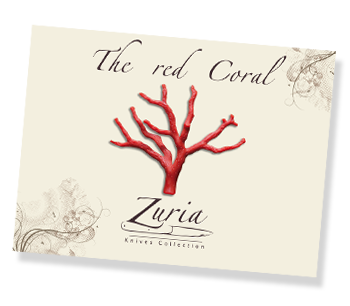 Known since antiquity throughout the Mediterranean, red coral has been attributed many myths that have helped to increase its value to most Mediterranean civilizations. The Greeks, for example, associated him with Medusa, who, at his death at the hands of Perseus, would have seen his blood running into the sea to turn into coral, which explains why red coral has long been associated with coagulating power. In Corsica, the red coral is considered an amulet against the evil eye. The coral of Bonifacio is for example cut in the form of a hand that will be worn as a pendant to a young child but it is also possible to protect yourself by carrying a coral branch of Corsica.

Red coral owes its "ox blood" color to the violence of underwater currents, which explains why Bonifacio coral is reputed to be one of the most lively and most sought after in the world. Corsican coraliers thus take advantage of this red gold to fashion jewelry with intense and incomparable color.

Our coral jewels from Bonifacio

Harvested by professional coral producers, Bonifacio's coral is then worked to produce all sorts of jewels: necklaces, pendants, bracelets or rings benefit from the pretty red color of coral coral. Red coral can also take many forms depending on whether it is branched, cut or used to create coral beads.

Find all our Coral Coral jewelery soon and treat yourself to one of the most emblematic materials of the Island of Beauty.