The history of Corsican cutlery 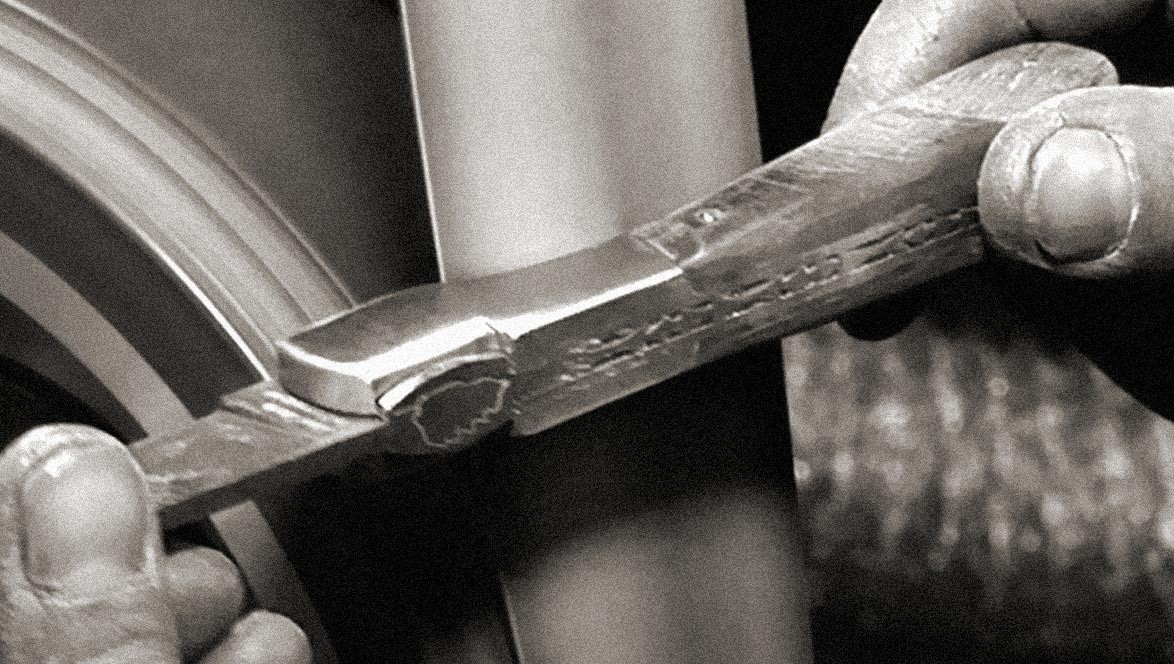 There is a real culture in Corsica knife that goes way back: since ancient times.

The Romans developed the first folding knife. Roman Corsica becoming the second century AD, it is a safe bet that she was soon to have "its Regional knife!" Corsica has always been an agropastoral society. Over the centuries, Islanders have learned to work the local ore both the tools essential to daily life as their many arm themselves against invaders. Each had his own knife at best developed by a blacksmith, one of those "maestri di u focu", highly regarded in the villages, but more often manufactured by the shepherd itself with the means at hand (remains of tool horns goat or ram, waste wood).

The forms of these knives, called "shepherd's knives" varied somewhat according to custom, the region or from new models introduced by sailors or foreign workers or even seized from enemies. The knife was not a trivial subject; It offered the boy as initiation rite, marking its ability to agricultural work and thus changing their status in the family. A knife could well be passed as part of the family patrimony.

The Corsican people, in constant revolt against its successive supervisory authorities strove to find weapons through the port or transport bans.

Thus, initially, simple awl for piercing leather, became surrogate weapon in prohibitions, the stylus appears in the 16th century. It's kind of a dagger or copied to a two-edged dagger-knife genoa. Corsican knives appropriates this weapon and formalizes, in the wars against Genoa, then against France in the 18th century. Military weapon, dagger for hunting, squabbles between rogue actor or debt of honor, both precious object, proudly displayed on the belt by women as by men in its more refined versions, the stylus generalizes and wins in style in the 19th century.

It is well known, the Corsicans have always made much of the questions of honor. There are many legends depicting bloody family vengeance and deadly bandits epics. This is partly in these conflicts that the Vendetta knife originated. Indeed, in the 19th century developed a tourist craze for the "Island of Beauty".

Legend of the Corsican Vendetta

A knife in the tapered shape, popular with Corsicans for its robustness and elegance, called "Temperinu" was just named to symbolize "the Corsican knife" among the first tourists titillated by the novels of Merimee, Dumas and Maupassant, and who held to report their stay a striking object.

Two ajacciens traders put on the market this knife, called for the occasion "Vendetta Corsa" by adding ornaments which wanted features: an ornate handle and vengeful currencies, written in Italian, on the blade. This "folk" knife, produced and widely distributed, in different sizes, the keyfob to 40 cm decorative element, was a long and great success but it was hardly appreciated by the Corsican knife makers.

In the 1990s, the Vendetta will be pardoned by some islanders cutlers, whose Zuria brothers Bonifacio, who endeavor to restore its credentials in this beautiful knife, sleek and the ergonomic characteristic. The cutlery tradition continues in Corsica and many models continue to be created, combining tradition and modernity.