Legend of the Eye of Saint Lucia 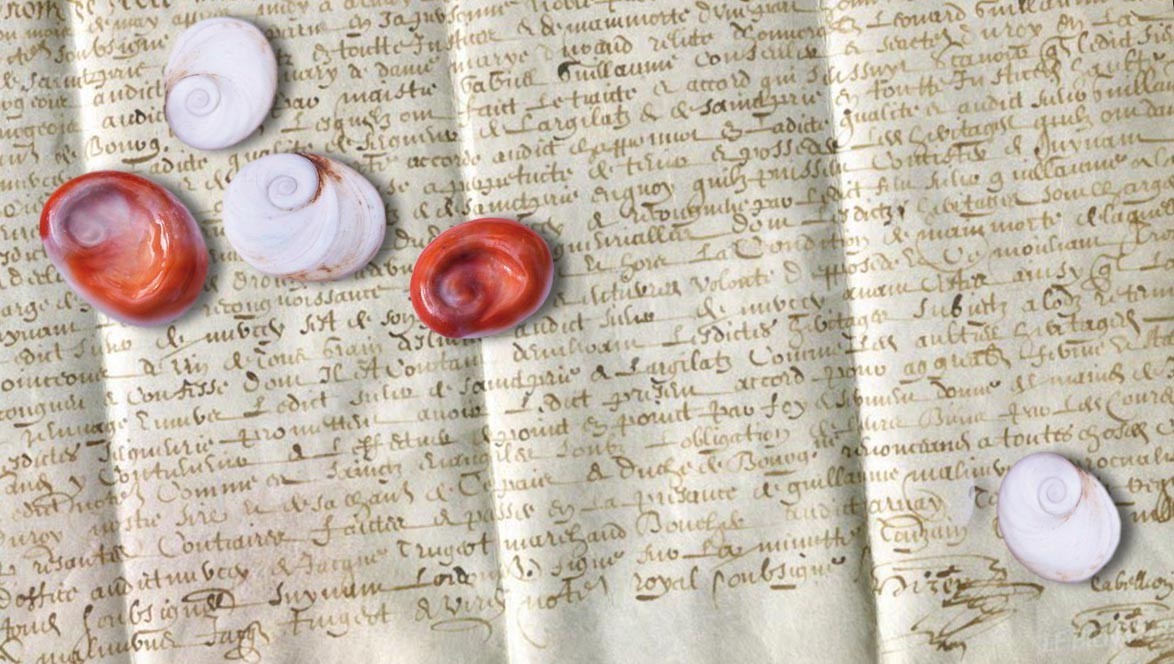 The operculum of the shell called the "Turbo Rough" found on the Mediterranean shores symbolizes the eyes of Saint Lucia. Wearing one carries away, it is said, the evil eye and favors luck. 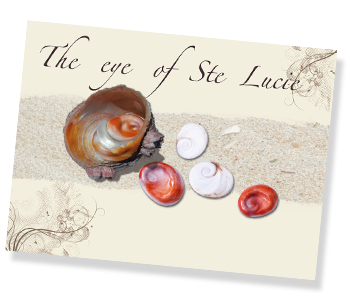 It was in the 4th century that the legend of Saint Lucia was born: a young girl of the nobility of Syracuse obtained the miraculous cure of her mother suffering from an incurable disease by repeated prayers to the Virgin Mary.

Devoting an unlimited worship and devotion to the latter, she tore her eyes and threw them into the sea so as not to be diverted from her faith and to drive away her suitors.

Totally turned to prayer, she performed many miracles. In response to this devotion, the Blessed Virgin restored her sight and gave her more beautiful and brighter eyes ("Ochji belli e lucenti").

In Corsica "the eye of Saint Lucia" is considered a lucky charm.

It should be noted that there are variants of this symbolism throughout the Mediterranean basin and beyond (particularly in Indonesia).